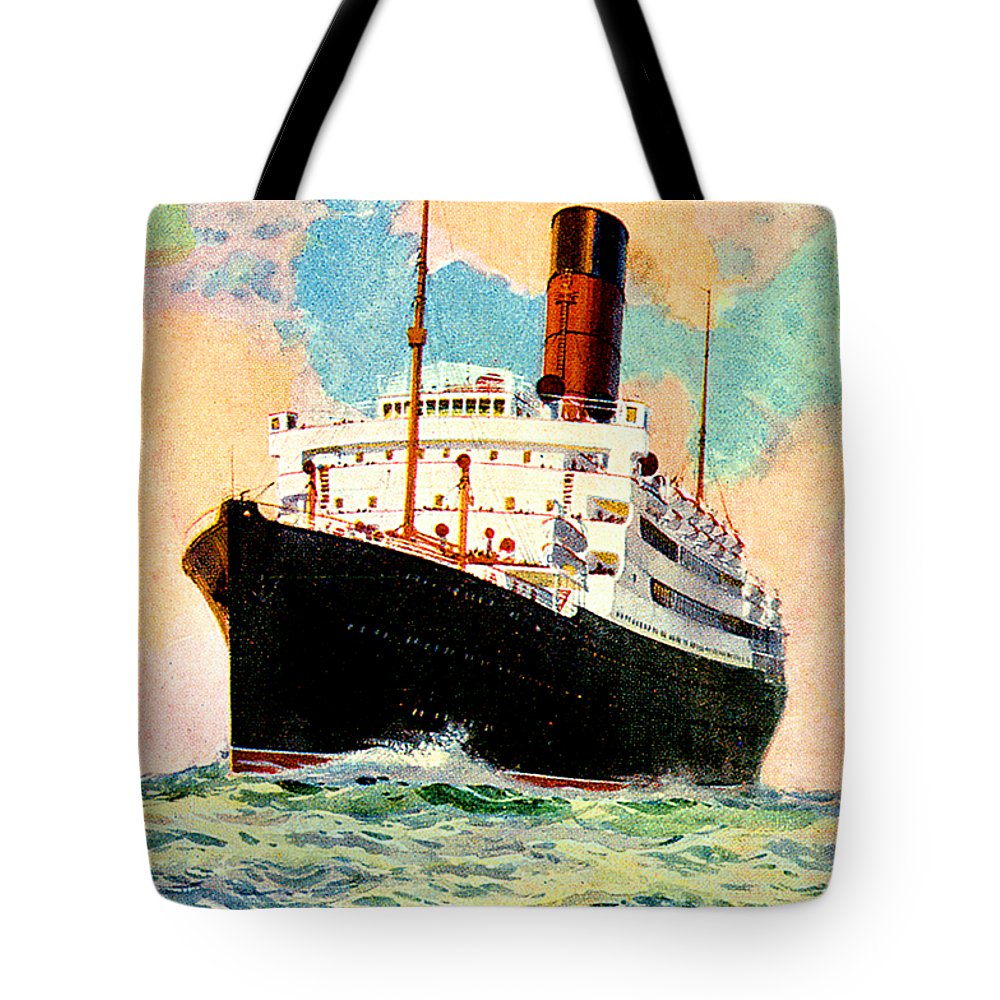 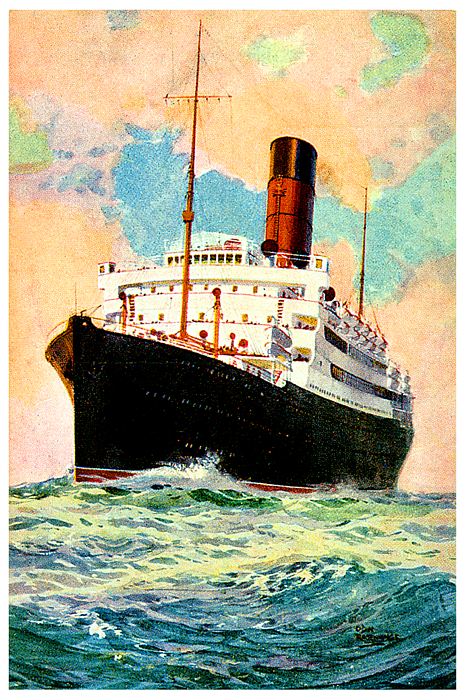 Purchase a tote bag featuring the painting "RMS Carinthia Cruise Ship 1925" by Odin Rosenvinge.   Our tote bags are made from soft, durable, poly-poplin fabric and include a 1" black strap for easy carrying on your shoulder.   All seams are double-stitched for added durability.   Each tote bag is machine-washable in cold water and is printed on both sides using the same image.

RMS Carinthia (1925), Odin Rosenvinge. Odin Rosenvinge was born in Newcastle-upon-Tyne in 1880 of Danish descent. After leaving school, he joined a... more

RMS Carinthia (1925), Odin Rosenvinge. Odin Rosenvinge was born in Newcastle-upon-Tyne in 1880 of Danish descent. After leaving school, he joined a Leeds commercial art and printing firm where he started to paint marine subjects. When he was thirty-two, he moved to Liverpool and joined the firm of Turner and Dunett who had all the major shipping companies as clients. He served in the Middle East during World War I. In the 1930's, his employers went into liquidation and he went freelance, becoming one of the most celebrated poster and postcard artists. RMS Carinthia was first laid down in Barrow-in-Furness in 1924 with the yard number Hull 586. Originally she had the name Servia but was renamed at the time of her launching on 24 February 1925. She made her maiden voyage on 22 August 1925 from Liverpool to New York City. At her launch she was the largest of the five post First World War intermediate size liners.